After making a couple of Nintendo DS titles, this was our tiny indie studio first venture in making a PS3 game from the ground up, including game engine and in-house tools, for the first half of the dev cycle I was the only Level Designer and Environment Artist, designing and creating the layouts for most levels and creating terrain textures, materials, props, organics and lighting.

One of the things we've put a decent amount of effort in, was to allow the creation of user generated content, you could create your own maps, and game modes, with full access to all of the game's assets and scripting tools, all inside the game, which in the early PS3 days was unheard of. The same exact toolkit that was used by us to create all of the levels is available to everyone from the start, and there’s no need to play through the campaign to unlock anything. 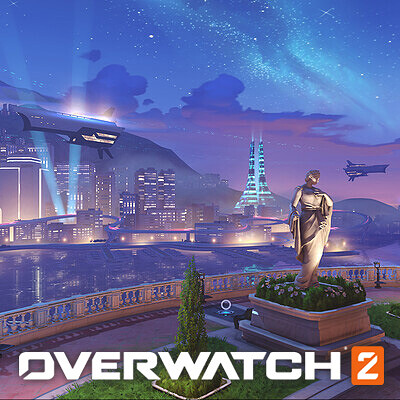 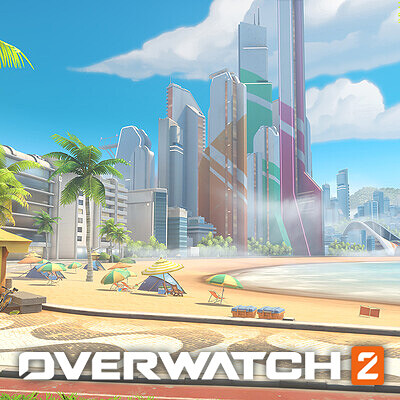